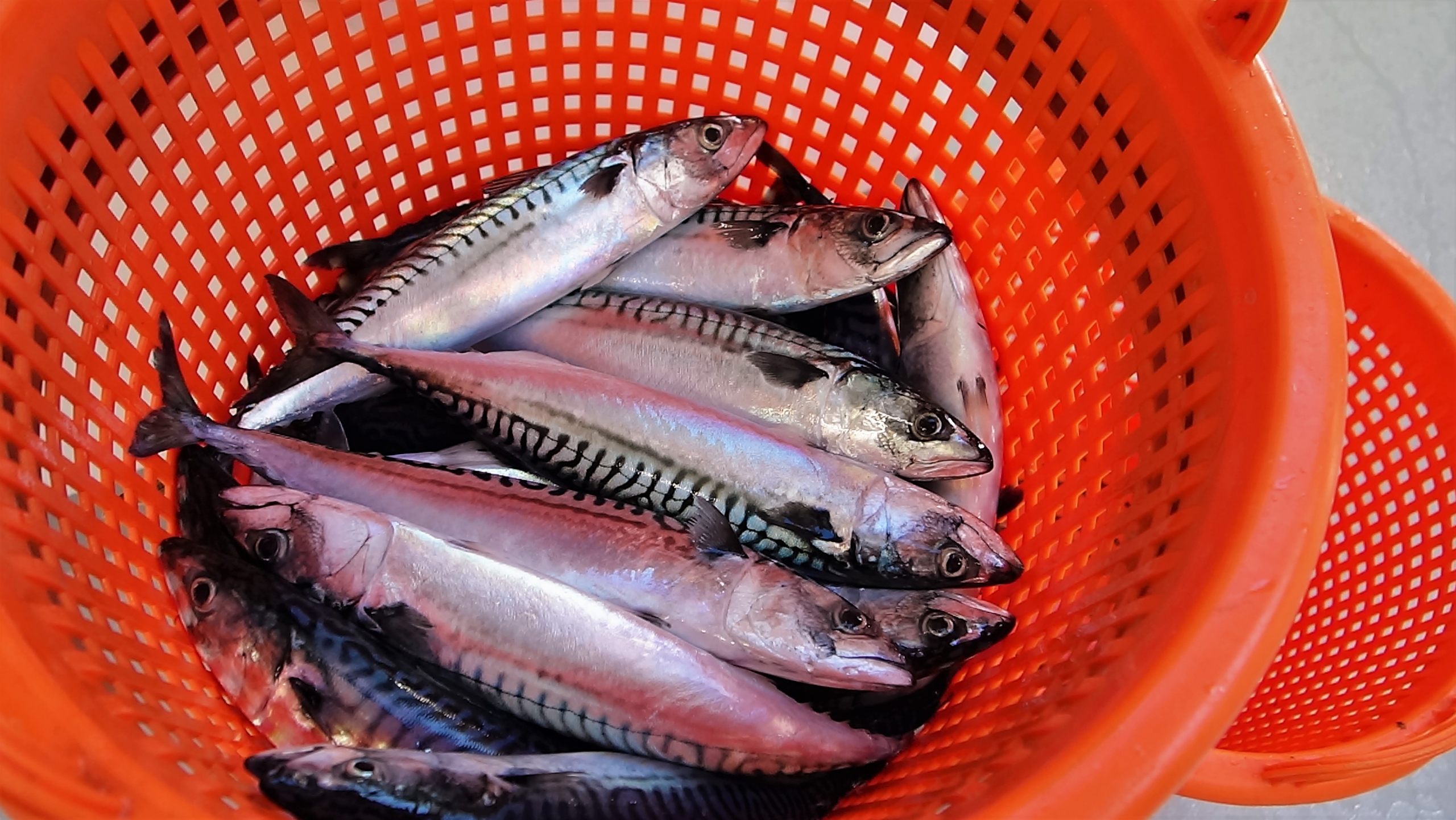 The low carbon footprint of the Scottish mackerel and herring fishery

The following article by Ian Gatt, chairman of the Scottish Pelagic Sustainability Group, appeared in Fishing News on 3 November, 2021

The recently published report from the Intergovernmental Panel on Climate Change made grim reading with UN chief Antonio Guterres describing the warning as a ‘code red for humanity’.

He warned that the world must ‘wake up’ and act on climate change following the report which warned that a target of limiting global warming to 1.5C will be breached within two decades. Measures that must urgently be adopted and a framework for change will very much be the focus of the Cop26 climate talks in Glasgow.

One of the largest, and rapidly increasing contributors to greenhouse gas emissions (GHG) is the global food production sector, which is estimated to produce 21-37% of the total human created GHG worldwide. Of this, 9-14% is attributed to crop and livestock agricultural activities, but only 4% from seafood production.

With the projected population growth by 2050 and the commitment to meeting the UN sustainable development goals (UN, 2019), strategies for climate smart food systems need to be identified and developed. Climate smart food systems are those which meet the following criteria: they are either carbon neutral or relatively low in greenhouse gas emissions, they are resilient against climate change and extreme weather events, they have the ability to be sustainably increased to meet growing demand, and they support the provision of a nutritious diet.

Scottish pelagic fisheries (mackerel, herring and blue whiting) make up 64% of all Scottish landed fish, with a value of £218 million in 2020. But where do Scotland’s pelagic fisheries stand within this overall carbon footprint created by global food production? A recent scientific article1 by Dr Francis Sandison shows that Scottish-caught pelagic fish have the lowest carbon footprint and environmental impact when compared to other seafood products such as UK farmed salmon, which is over seven times higher. To put this into further context, wild capture seafood production in general has a much lower carbon footprint than all land-based meat production, especially beef and lamb. Other research indicates that pelagic and other wild capture fisheries have a lower carbon footprint than many plant protein sources, including grains, tofu, pulses and peas.

This confirms that sustainably managed Scottish pelagic fish represents a climate smart food source that will help to deliver the Scottish Government’s commitment to reaching net zero carbon emissions by 2045 (the UN target is 2050). It’s well-known that pelagic fish are incredibly nutritious, being full of heart-healthy Omega 3 fatty acids, as well as essential vitamins and minerals. So, the scientific article published in 2019 by Dr Hallström2 and colleagues in Sweden which shows that mackerel, herring and sprat top the ranking table for combined least climate impact and greatest nutritional value is another great reason to why consumers should be eating more Scottish pelagic fish.

According to research, if someone consistently substituted one weekly meal of beef for pelagic fish, then the carbon footprint caused by the swap would be reduced by 30%. The figures for lamb and chicken are 10% and 9% respectively. Market research has shown that consumers are more likely to buy a product with a low carbon footprint, and much more work needs to be done on ensuring the seafood is eco-labelled in a way that conveys this message in a coherent and easily understandable way that can be scientifically verified and audited.

Some environmentalists have long criticised Scotland’s pelagic sector because the boats that participate in the fishery are large and thus require a lot of fuel – which Dr Sandison’s life cycle assessment of the fishery shows is the single biggest contributor (~95%) to its carbon footprint. But when this consumption is translated to how efficient the fleet is at catching fish, the result is that it has the lowest fuel consumption per kg of fish caught (i.e its carbon footprint). What’s more, these vessels are all family owned and crewed by local people, who have invested heavily in modern vessels with technology aimed at continuously improving efficiency. Thus, a relatively small number of state-of-the-art vessels catching herring and mackerel for only a few weeks in the year is a more environmentally friendly option than having numerous small craft plying our waters in a bid to attain the same national catch levels.

Similarly, pelagic processors have invested in the latest production equipment that ensures a high quality and low carbon footprint product, which can be delivered to market in the most efficient manner.

Where possible, our fishers will look to do more to reduce their environmental impact, including enhancing fuel efficiency through future innovations in vessel design and fishing practices. The Intergovernmental Panel on Climate Change report highlights that change in our lifestyles must be brought about. Scotland’s fishermen, whether operating large vessels or small craft, are proud that the food they put on our plates already has a low carbon footprint and will strive to further reduce emissions over the coming years.

1 Dr Sandison’s research entitled “The environmental impacts of pelagic fish caught by Scottish vessels” was carried out as part of her PhD, and funded by the Scottish Pelagic Sustainability Group, Shetland Islands Council, University of Aberdeen, University of the Highlands and Islands, and Shetland Fish Producers’ Organisation.

New strategic partnership between SPFA and Shetland UHI will boost pelagic fish...
Scroll to top
%d bloggers like this: