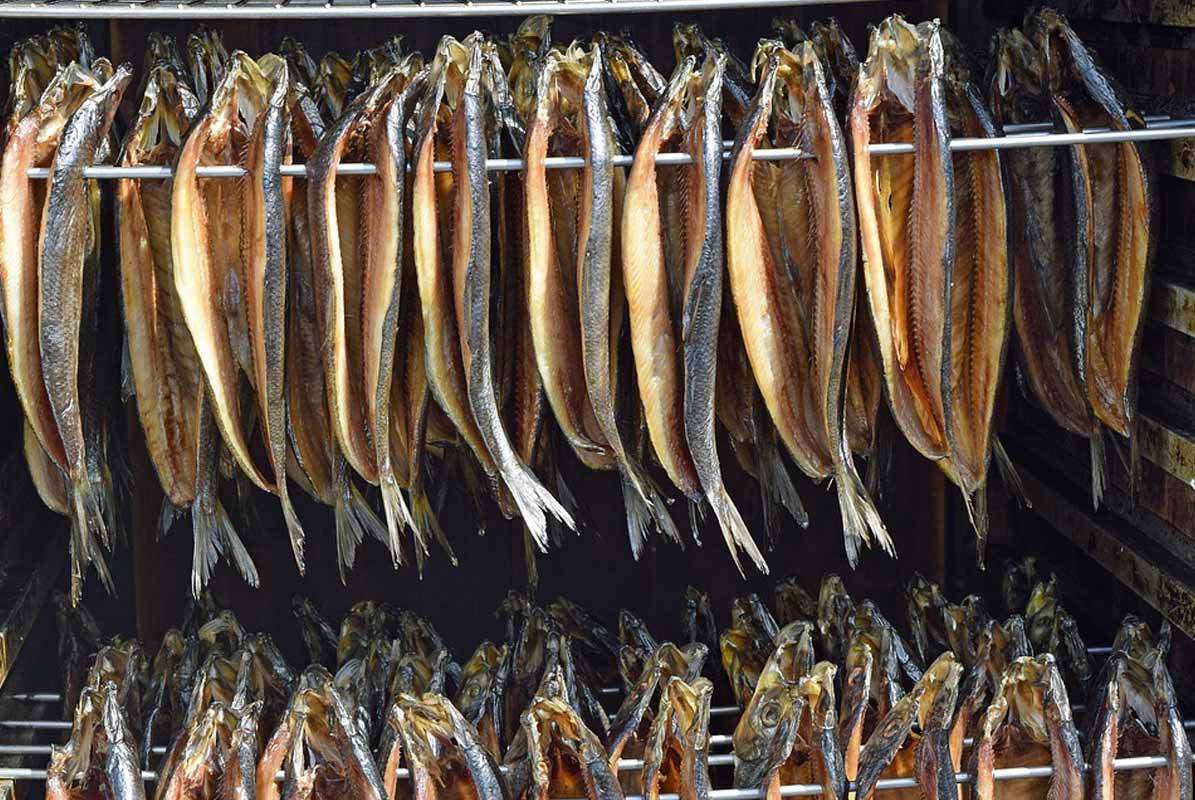 Herring sales boom and top restaurants put them on the menu as Michelin star-winning chef Richard Corrigan says he would eat them ‘every day seven days a week’ reports Helena Horton for the Daily Mail.

It was once the breakfast of indulgence across the country, perfect with buttered toast and a cup of hot tea, before it fell out of favour.

But now, the kipper is having a comeback – as younger folk increasingly turn to it over avocado toast and it returns to the menus of Britain’s top restaurants.

MSC-labelled North Sea herring sales have boomed in the UK over the last year, according to the Marine Stewardship Council, and it is most popularly enjoyed soused in vinegar or smoked as a kipper.

Michelin star-winning chef Richard Corrigan, who runs Bentley’s and Corrigan’s in Mayfair, said he has just put herring on his menu.

He told the Daily Mail: ‘I am a huge fan, let’s get used to them, they’re incredibly healthy. It will be on our Bentley’s menu, very lightly pickled with a pickled cucumber salad.

‘Kippers have bounced out of the breakfast buffet onto the menus of London’s finest restaurants. A beautiful kipper crumbled very lightly and put into an omelette with garlic shoots…absolutely delicious.

‘It’s a British fish, it’s a cultural phenomenon. No one does it like the Brits when it comes to a smoked kipper. I’d have kippers every day seven days a week. I smile after having a kipper.’

North Sea herring sales in the UK, endorsed as sustainable fishing by the Marine Stewardship Council, are at record rates.

In the UK, herring sales last year increased by 6 per cent over the previous year to 2,365tonnes.

Herring was hugely popular in Britain in the 1970s, but overfishing led to a five-year ban.

In that time, it fell out of fashion – and after stocks improved, and fishing resumed, most was sent to Europe.

A spokesperson from the MSC said that herring is a sustainable alternative to the ‘Big Five’ species – cod, tuna, salmon, prawns and haddock.

‘Scottish herring fishermen have worked hard over the years to put sustainability at the heart of their operation.

As a result, North Sea herring has bounced back and Scottish fisheries are certified to the MSC ‘s Fishery Standard, meaning fish stocks and environmental impacts are managed sustainably.

‘There are lots of interesting ways to use herring, such as Hollanse Nieuwe, or soused herring, as well as maatjes herring’, herring in oatmeal, a variety of marinated herring, and, of course, the kipper.’