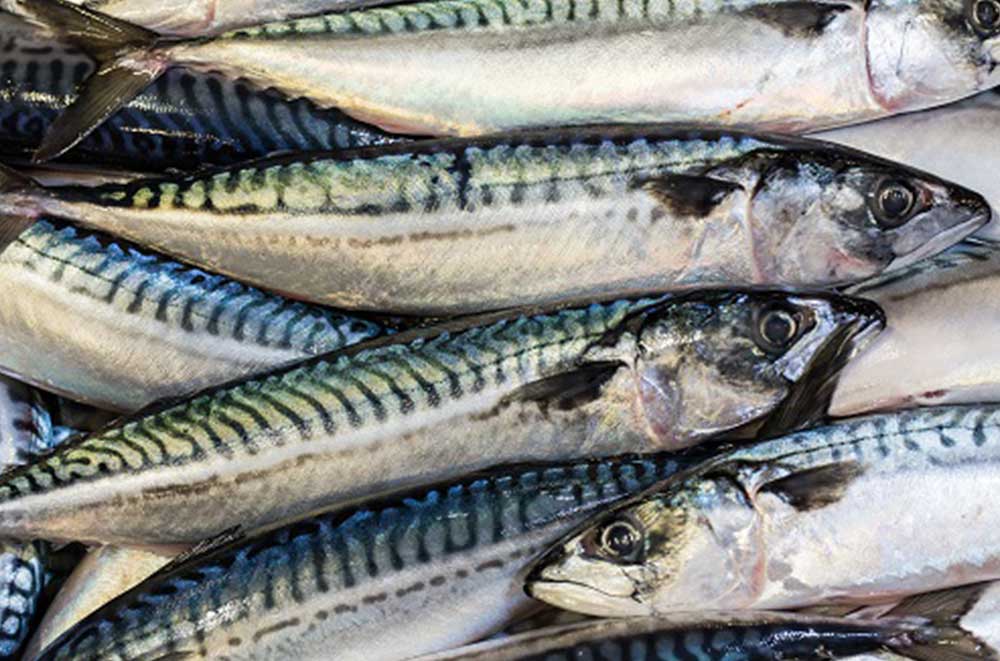 The Scottish Pelagic Sustainability Group (SPSG) is calling for swift international action to protect the North East Atlantic mackerel stock from the unilateral and unsustainable actions of Iceland, Greenland and Russia in setting their quotas outwith international agreement from the main coastal states who have traditionally been involved in the fishery.

This is resulting in unsustainable increases in catches – for example, this year Iceland set its mackerel quota at 107,000 tonnes in March, and then increased it to 140,000 tonnes in June. Such actions have resulted in the EU, Norway and the Faroes having to cut their catches to offset the unilateral activities of others.

Ian Gatt, chairman of SPSG, which includes Scottish mackerel catchers and processors in its membership, said: “In the last three years Iceland has taken half their catches in international waters, rather than Icelandic waters, and their actions are not sustainable and totally unjustified.

“It is very difficult for responsible coastal states comprising the UK, EU, Norway and the Faroes to set in place a comprehensive fishing agreement for sustainable catching when other nations are setting their own quota unilaterally and with no regard for the overall sustainability of the stock.”

As such, SPSG is calling as a first step to limit the mackerel that coastal states can catch in international waters to 10% of their respective quota, and then ultimately moving to a management regime where each coastal state can only catch their quota in their own fishing zones.

Ian Gatt said: “The science shows that the mackerel stock is currently in a healthy state, which is great news for the consumer, but if the unsustainable actions of some countries continues, then this may no longer be the case in the future.

“The only sustainable approach is for all parties to engage sensibly and positively to ensure a healthy future for the precious mackerel stock. The time has now come for swift international agreement on a plan which achieves exactly that.”