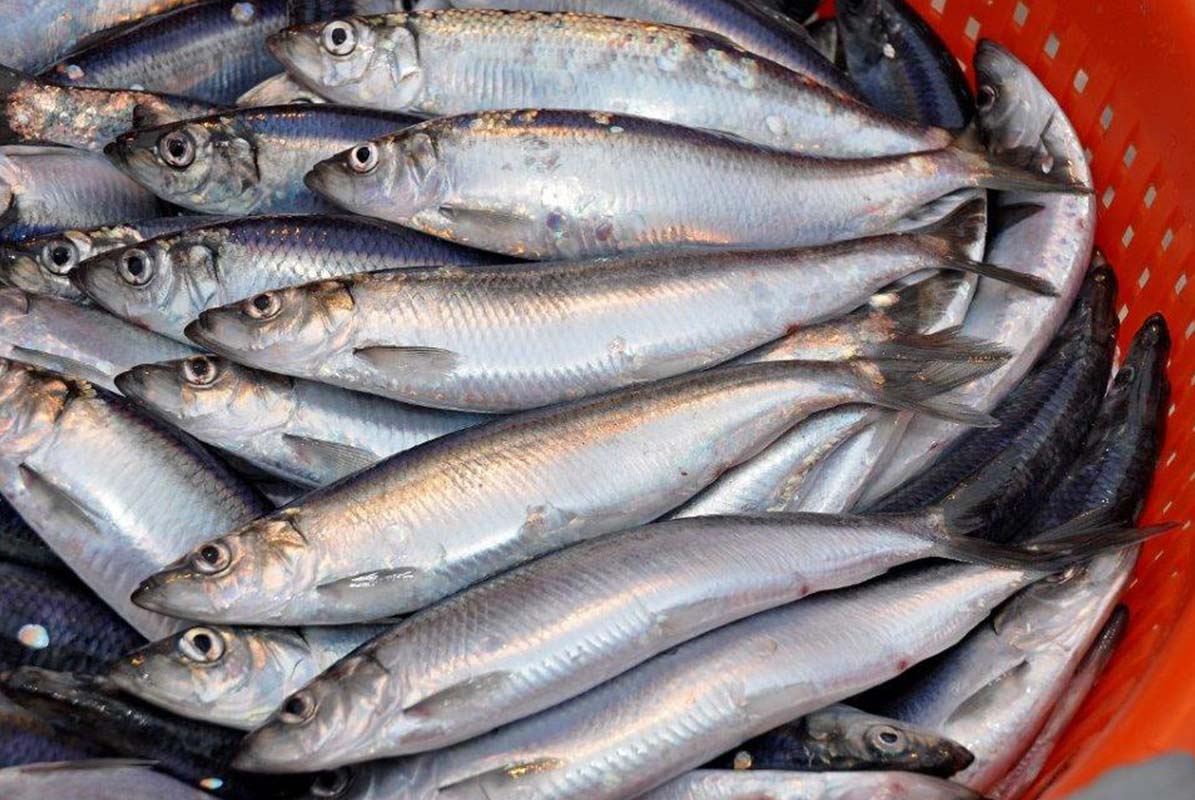 A new drug derived from herring found in the South Pacific unblocks coronary arteries – bringing hopes to millions of people with serious heart disease, reports the Mail on Sunday.

According to the newspaper article, it is the first time a drug has been shown to turn back the physiological clock rather than slowing the furring of arteries.

Fresh data presented at the European Society of Cardiology’s recent virtual meeting revealed that the arteries of those give a twice-daily capsule of Vascepa – a type of highly purified omega-3 fatty acid – became progressively clearer over time. Dr Craig Granowitz chief medical officer of the drug’s manufacturer Amarin Corporation, said it was sourced from a species of herring fished off the coasts of Chile and Argentina.

He said the same results could not be obtained from taking omega-3 food supplements.

Scans showing the volume of unstable plaque in two major arteries of 80 volunteers on Vascepa fell by an average of 17 percent over an 18 month period. In those given placebo pills, the volume more than doubled.

Vascepa was approved by the US Food and Drugs Administration last December and is now awaiting approval from European authorities.

Commenting on the Mail on Sunday article, Robert Duthie, chairman of the Scottish Pelagic Processors’ Association, said: “These herring from the South Pacific belong to the same family as North Sea herring, which underlines the health benefits of Scottish caught fish.

“It is well known that herring and mackerel are rich sources of omega-3 fatty acids. This is why these fish should be part of everyone’s weekly shop – because as well as tasting great, they bring real and tangible health benefits.”