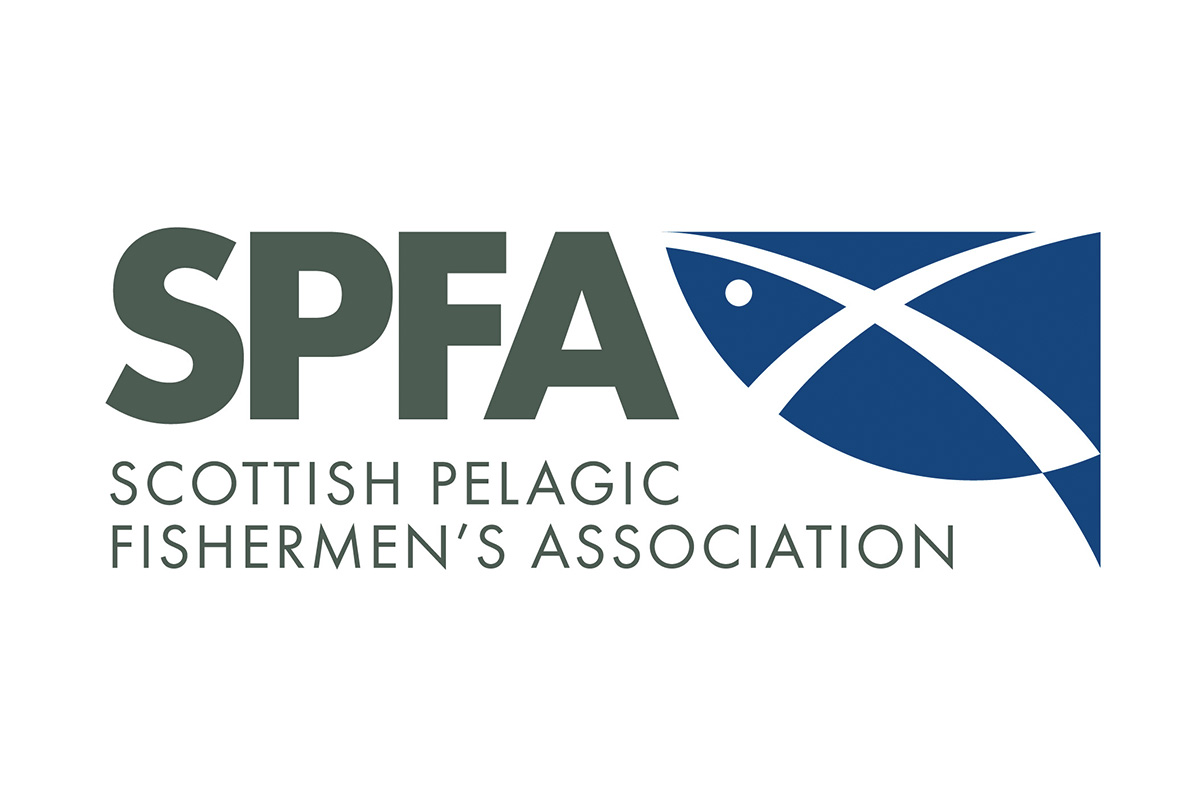 Ministers urged to resist campaign for quota for foreign vessel

Ministers must resist a campaign for additional quota for a foreign-owned vessel at the expense of Scottish fishermen.

Prior to an adjournment debate in the House of Commons today, chief executive of the Scottish Pelagic Fishermen’s Association Ian Gatt warned that UK Fisheries was intent on securing more fish for its vessel Kirkella.

He said: “This vessel operates out of Hull, but is owned primarily by Dutch and Icelandic interests, is largely operated by a non-UK crew and processes its catch on board. It is currently in a Norwegian shipyard undergoing repairs.

“The owners have already secured 5,500 tonnes of Svalbard cod quota and an associated 14% haddock bycatch – equivalent to the entire North Sea cod quota for the UK fleet.

“And yet on top of this deal they want even more from the Arctic, paid for with Scottish quotas.

“Thankfully the fact that the UK is now an independent coastal state means the link between Arctic cod and Scottish fish has been broken.”

Simon Collins, executive officer of the Shetland Fishermen’s Association, said: “It is imperative that there is no backsliding on the part of ministers.

“There is no fisheries deal between the UK and Norway for this year, which is obviously disappointing.

“And in current and future discussions, we must not get to the point where the interests of a foreign-owned company outweigh genuinely British interests.”

Each Scottish pelagic vessel is a family-owned business embedded in its local community.

Scottish fishermen urge halt to sourcing of Norwegian and Faroese mackerel
Scroll to top
%d bloggers like this: