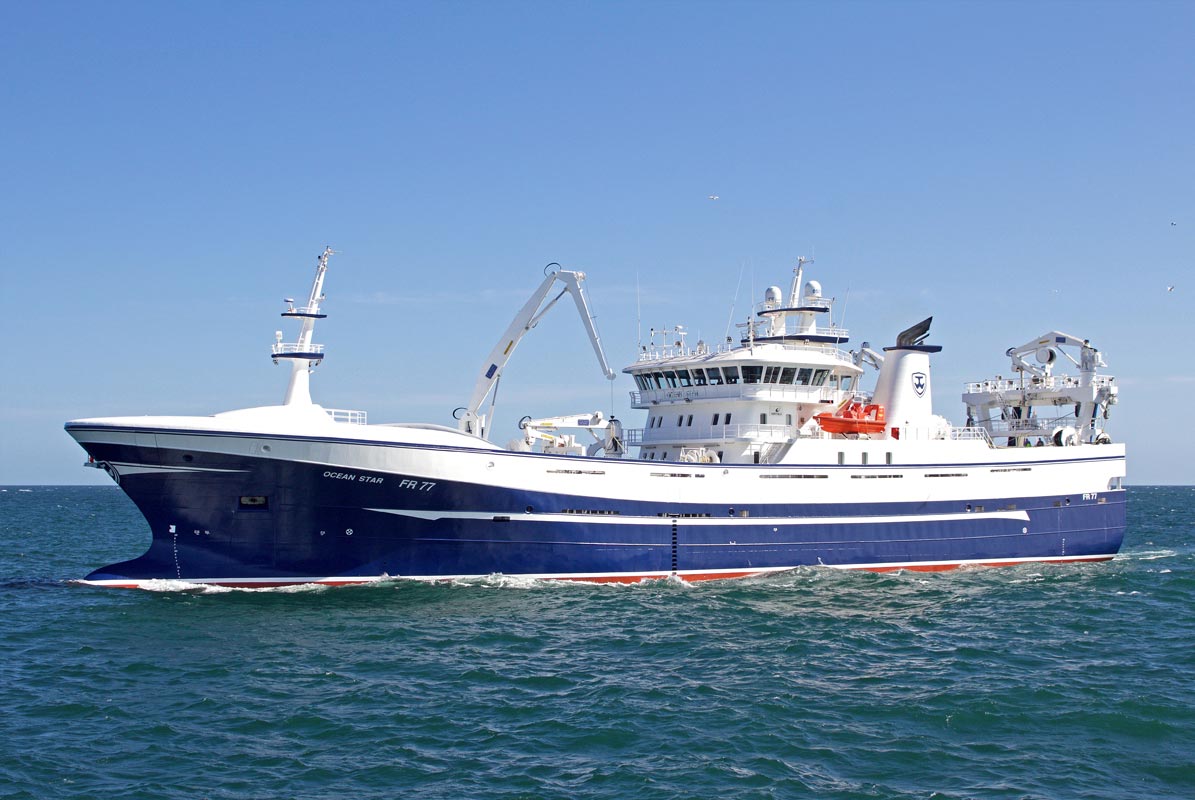 One of the greatest recent changes of significance to how our fisheries are managed is the way that our fishermen have embraced the importance of marine science and become actively involved in the collection of data.

With resources for scientific monitoring often limited, fishermen have offered the use of their vessels as research platforms. This is hugely important as the more scientific data we have about fish stocks, the better evidence we have at our disposal to help inform our management decisions, ensuring a sustainable future for fisheries.

Since then, annual surveys have been carried out by Scottish and other nationality fishing vessels working in partnership with government marine science institutes to assess trends in the stock, and also to determine whether the herring in this large sea area consists of separate discrete populations.

This year, the Shetland fishing vessel Charisma supported the Celtic Explorer of the Marine Institute, Galway, and the Marine Scotland Science vessel Scotia, during the international herring survey in July. This was followed-up in September by the Scottish fishing vessel Ocean Star and the Dutch vessel Alida working together to conduct further surveys on traditional herring spawning grounds in this area.

Few herring were encountered off the north coast, but observing spawning here in the past has often proved erratic. However, the wonderful news was that an abundance of two-year old herring was found on the spawning grounds to the West of Cape Wrath. These fish are not yet mature enough to spawn, but they will be next year, which means once they do so, there is a reasonable probability that the stock will begin to increase.

An important element of this year surveying was that the industry took the voluntary lead to ensure that no commercial catches of herring were taken from the available allowance. The only herring caught were those taken during scientific sampling. This compares with previous years where fishermen were able to catch some of the fish during the survey for landing in exchange for their participation in the science work. So here, the positives have really stacked-up – no fish have been taken and there is a healthy two-year-old year class ready to spawn next year, and fishermen have demonstrated their commitment to delivering tangible science that will benefit herring conservation.

Such survey work is part of the Scottish fishing industry’s ongoing work to improve knowledge on herring and provide data to the International Council for the Exploration of the Sea (ICES) to assist in assessing herring stocks and developing an effective rebuilding plan.

We believe it is vital that such industry sampling continues next year so as to enable the seamless monitoring of the age structure of the herring stock, its spawning success, and genetic identity.

My Tweets
The important economic contribution of our pelagic sector