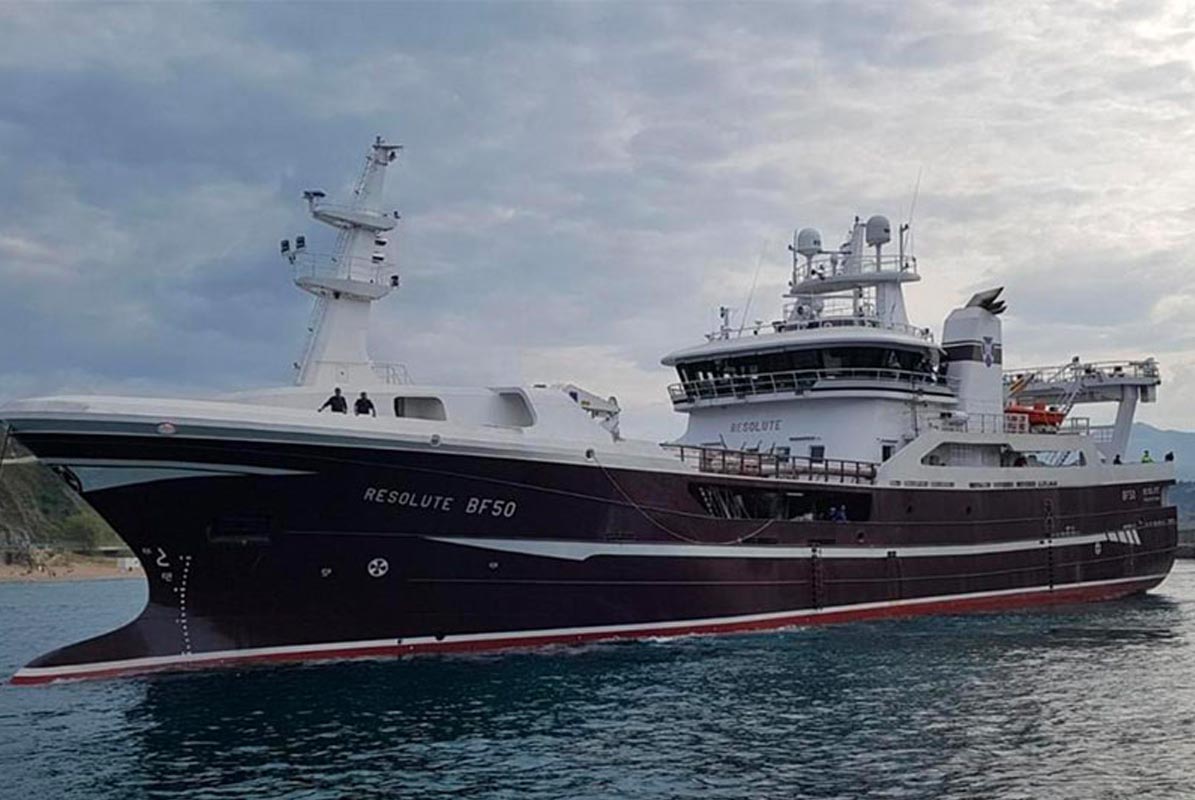 Reacting to the failure of the UK and Norway to agree a fisheries deal for 2021, Ian Gatt, chief executive of the Scottish Pelagic Fishermen’s Association, said:

“It is obviously very disappointing there will be no UK/Norway bilateral agreement in 2021 given that Norway is a strategic partner in the North East Atlantic.

“The objective for our negotiators has been to land an agreement that was fair and balanced for both parties, but unfortunately that hasn’t been achieved this year.

“Marine Scotland and Defra officials alongside ministers have worked tirelessly during the last four months to try and reach a deal and we commend them for all their hard work.

“It is sincerely to be hoped that an agreement can be reached between the two countries for 2022.

“But there is one clear benefit – the fact that the UK is now an independent coastal state means we have been able to break the link between Arctic cod and Scottish fish.

“The multinational UK Fisheries – which is non-UK owned – had been seeking significant tonnage of Barents Sea cod quota. Historically that had been secured in exchange for a significant share of Scottish fishing quota.

“Despite there being no fisheries agreement, the UK distant water fleet has secured 5,500 tonnes of Svalbard cod quota and an associated 14% haddock bycatch. This is equivalent to the entire North Sea cod quota for the UK fleet, which has an estimated value of £15 million.”

Each Scottish pelagic vessel is a family-owned business embedded in its local community.