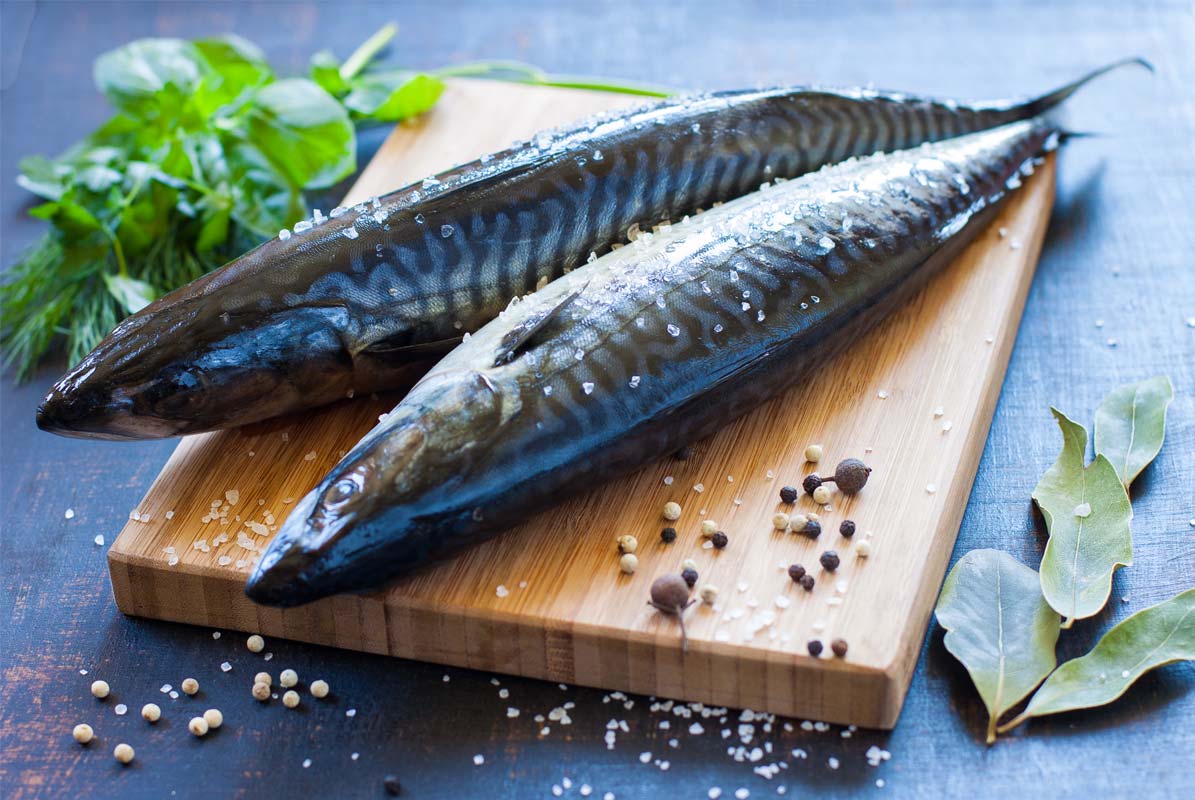 Eating at least two portions of salmon, mackerel and sardines a week as a child can halve the risk of developing asthma as you get older, a new study has revealed.

An article in the Daily Mail reveals that Queen ‘Mary University of London researchers studied data from 4,500 children born in the 1990s in the UK – that have been monitored by scientists since birth.

Those who consumed at least two portions of omega-3 heavy fish were 50 per cent less likely to develop the life-threatening respiratory illness between the ages of 11 and 14, according to new research. In the UK, young families that include children aged five to 11 consume the least amount of fish – with just 25 per cent of homes having it at least twice a week.

One-in-eleven youngsters – 1.1 million children – are receiving treatment for asthma and most adult cases begin in childhood, according to the Queen Mary researchers

Senior author Professor Seif Shaheen said: ‘Asthma is the most common chronic condition in childhood and we currently don’t know how to prevent it.

‘It is possible a poor diet may increase the risk, but until now most studies have taken ‘snap-shots’, measuring diet and asthma over a short period of time.

‘Instead, we measured diet and then followed up children over many years to see who developed asthma and who didn’t.’

Seafood is abundant in healthy omega-3 fatty acids. Oily varieties – which also include kippers, trout and fresh tuna – have the most.

The finding is based on more than 4,500 participants in the Children of the 90s programme that has tracked the lives of youngsters born in south-west England to learn more about diseases – including asthma.